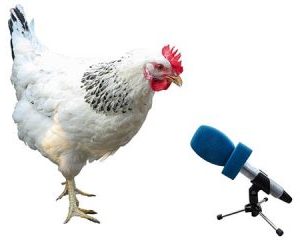 The Black Box Project is a collaboration between Michelle Lewis & Corinna D’Schoto with support from the Maine Arts Commission and Monson Arts. It is a text-based art book and installation project that set out to explore the interplay of public and private space, to engage with it, and to trouble its borders. The project began by engaging with risky, secretive, sequestered, and deeply personal aspects of human nature by interrogating those spaces in which such stories are enacted and teasing their public-private boundaries to both expose them and to understand them in new ways.

In this trailer, text dialogues with images, illustrating some of the ways the work of this project revealed the emotional burdens of the act of creation, its beauty and its schisms, its differences and its connections.

Inherent in the objectives of the Black Box Project was a rethinking of the confines of poetic form. Among its many reckonings, the project breaks the boundaries of the page — a disruption of form in the most radical sense.

Published in Up the Staircase Quarterly.

While a recent news event about the rape of a woman by a college student is at the narrative core, Action Dress expands to represent the universality of trauma and its aftermath. With words, images, and sound, Action Dress shows how traumatic events stalk our emotional and physical spaces until, ultimately, they become part of us.

Drowning Audio (Up the Staircase Quarterly)